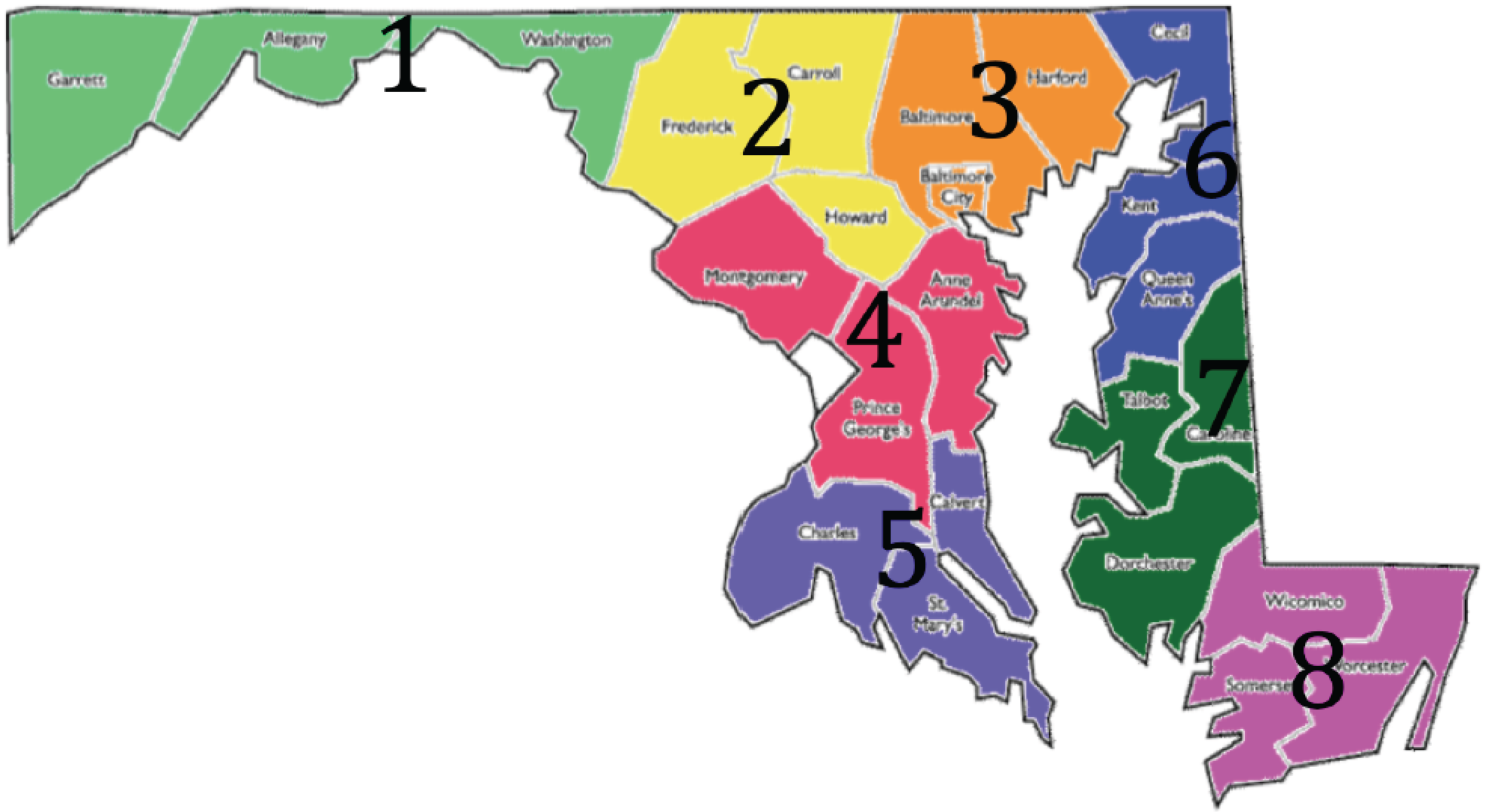 Kevin Bokoum, a junior at North Hagerstown High School, has strong leadership skills and a deep desire to help others. In addition to participating in Advanced Placement and International Baccalaureate classes at NHHS, Kevin takes classes at Hagerstown Community College. Outside of school, Kevin likes to volunteer at the local hospital and works at the Hagerstown Ice & Sports Complex. He has a passion for weightlifting, student advocacy, education, and health.

Madeline is ecstatic to represent the students of Maryland and eager to work closely with the other divisional liaisons across Maryland!

Carter Bohart is a Junior at Eastern Technical High School in the Engineering Careers magnet program. Carter serves as the Community Outreach Director of the Baltimore County Student Council. In his own school, he is the Vice President of Tri-M Music Honors Society and Spanish Honors Society, a member of the National Honors Society Advisory Board, Training Committee Chair of Red Cross Society, and a member of other honor societies and clubs. Outside of school, Carter enjoys playing instruments (flute, piccolo, trombone, and drums) and spending time with his friends.

Justin is a junior at Meade High School in Anne Arundel County and serves on the Executive Team for CRASC. Justin participates in multiple clubs at school such as Model UN, Mock Trial, and AVID Leadership Club. In his free time, he enjoys traveling when possible and watching Netflix at home. Justin is excited to serve the students in the state of Maryland.

A junior at St Mary’s Ryken High School in Leonardtown, Kerry is full of energy and loves talking and being around people. Her favorite thing to do is to hang out with friends and family. Kerra is thinking about a career in foreign relations or international politics and attending Duke University is at the top of her list. She plays sports that include track, ice hockey, and soccer. In her free time, she also volunteers for the Red Cross. She is a part of the executive board of SMASC and her school’s student council. Taking Advanced Placement courses, Kerry hopes to be a member of the National Honors Society this year.

Chris is a rising senior at Centennial High School in Howard County.  He has previously served as Centennial SGA President as well as SGA Liaison of HCASC, where he facilitated expanded outreach to the students he represented in both positions. A strong believer in change through community service, Chris is a regular volunteer in his church’s outreach commission and several community groups in Howard County. Chris is also an active Boy Scout of Troop 944 in Ellicott City, where he has attained the rank of Eagle Scout. In his spare time, he is the founder and bandleader of the Dixie Chickens, a New Orleans jazz group that plays local community and charity events. Chris also enjoys the outdoors and is a frequent recreational runner, backpacker, and camper. Chris lives with his parents, his older brother, Justin, and his two cats, Fred and George.

Aisling is a Senior at James M. Bennett High School in Wicomico County, on the Lower Eastern Shore. Not only is she a dual-sport athlete including both volleyball and track, but she also serves as her Class Historian and an at-large member of the Wicomico Student Leadership Advisory Council. She also leads as a Petty Officer Third Class for the United States Sea Cadet Corps based in Kent Island, MD. Aisling continues to advocate and bring equality to the Eastern Shore, after involving herself with MASC for almost 2 years. In her spare time, she takes full advantage of the Eastern Shores beauty by spending time at the beach or by the water.